I am having some MEGA sized memory added to my computer. My son checked my computer and I had next to no memory left so I asked what we should do. Ever heard of a Terabyte? Neither had I a few days ago. That is how much memory I am having added to my computer. To get an idea of the capacity of a terabyte, consider the common megabyte (MB). Just over thousand megabytes equals one gigabyte, but just over one million megabytes equals a terabyte!
1,024 megabytes = 1 gigabyte
1,024 gigabytes = 1 terabyte
One terabyte is a trillion bytes (characters) which is also 1000 gigabytes. Or if you prefer, 1 TB = 1000 GB. So how much storage is that, really? Let's do some comparisons... 1 GB of memory is the equivalent of 500,000 typewritten pages, or about one pickup truck of books. So you could say that a terabyte is a thousand librarians driving Ford F150's stacked with literature.

Or in digital terms... the biggest iPod Classic stores 160GB, or about 40,000 songs. Six of those iPods would hold almost one terabyte, enough space to store a quarter-million songs. If you had a shiny new 1-terabtye hard drive, you could stash 300 feature length films, or 40,000 faxes on it. But you'd need 20 of those 1 TB drives to hold the entire print collection of the U.S. Library of Congress.

Like I said, MEGA sized memory. My son helped me pick out what I needed. He thinks I am nuts to add so much memory but the price was to good to pass up. I will be able to have tons of graphics, pictures, music and more stored onto my computer. I also had some RAM added to help my computer fun faster. I need speed to get my work done. If this upgrade of RAM isn't enough I can add some more.
It takes a few hours for the new hard drive to be formatted so I cannot load the pictures of the class projects till later.

I have one final class scheduled before Christmas. You will be making a super cute four pocket gift card holder. A great packaging idea for someone you want to give a variety of gift cards to. WHO would you give so many to you ask. How about a teenager or a child that recently moved to live on their own. Fill with cards for the movies, favorite food place, movie rental place, grocery store, Target, clothing store. Make a Goody/Spa holder. Same as the gift card holder but much larger in size. This has pockets large enough to hold cocoa and spiced cider packets, bath salts or potpourri packets. You can even make your own envelopes to fill with your own bath salt creations or a special cookie. You will also make an adorable slider card that you put your message on one side and attach a gift card to the other.
Class information.
Date: December 9th
Time: 6:30 - 9:00 pm
Cost: $12.00
Bring your class supply kit
Please e-mail or call to save your space. 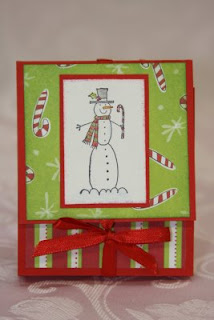 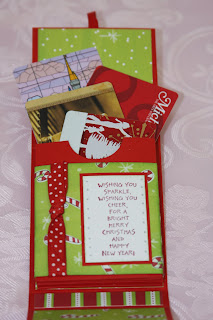 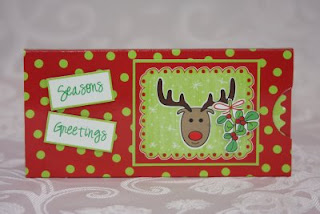 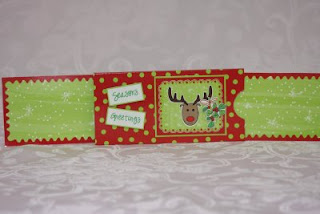 I have several new and used stamps sets for sale

Subscribe to my blog.
Get updates mailed right to you!

Videos on this Blog 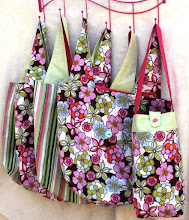 Beautiful handmade Cards for all occasions

Order a unique Graduation card. Can change to your school colors. 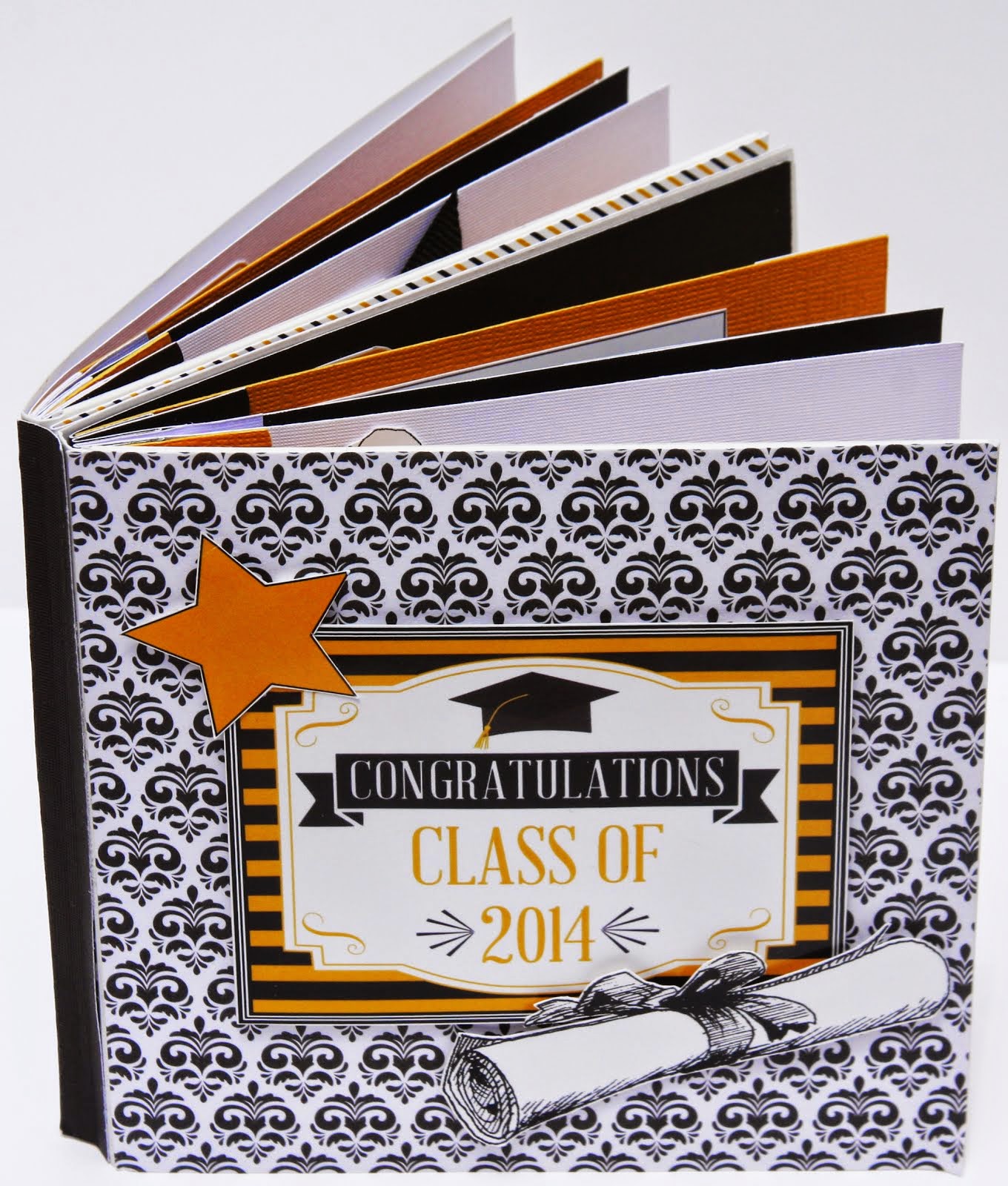 Order this unique photo album. Can change to your school colors.

A beautiful banner to display in your home or office. Made of quality materials.

Valentine photo album. Perfect size for showing off your photos. Click for more details and to order.

My Favorite Places to Visit on the Web

All content (including text, photographs, and design work) is © Diane Beckman, Independent Stampin' Up! Demonstrator. All images using Stampin' Up! stamps and accessories are © Stampin' Up and are for personal inspiration only and may not be copied for publication or contest submission.

Diane
I have been married to my husband Craig for 25 years. We recently had our anniversary. We have four boys, and they are a wonderful handful. I enjoy crafts, camping with my family, hanging out with my friends and singing praise music.